UEFA Chief Ceferin: Spain and Portugal Are Certain to Host the 2030 World Cup Aleksander Cerefin, president of the Union of European Football Associations (UEFA), is confident that Spain and Portugal will host the 2030 World Cup since their bid is the strongest.

Spain and Portugal could very well be the host of the 2030 World Cup, UEFA president Aleksander Ceferin stated on Monday. In June 2020, the two countries officially committed to working together to host the event. 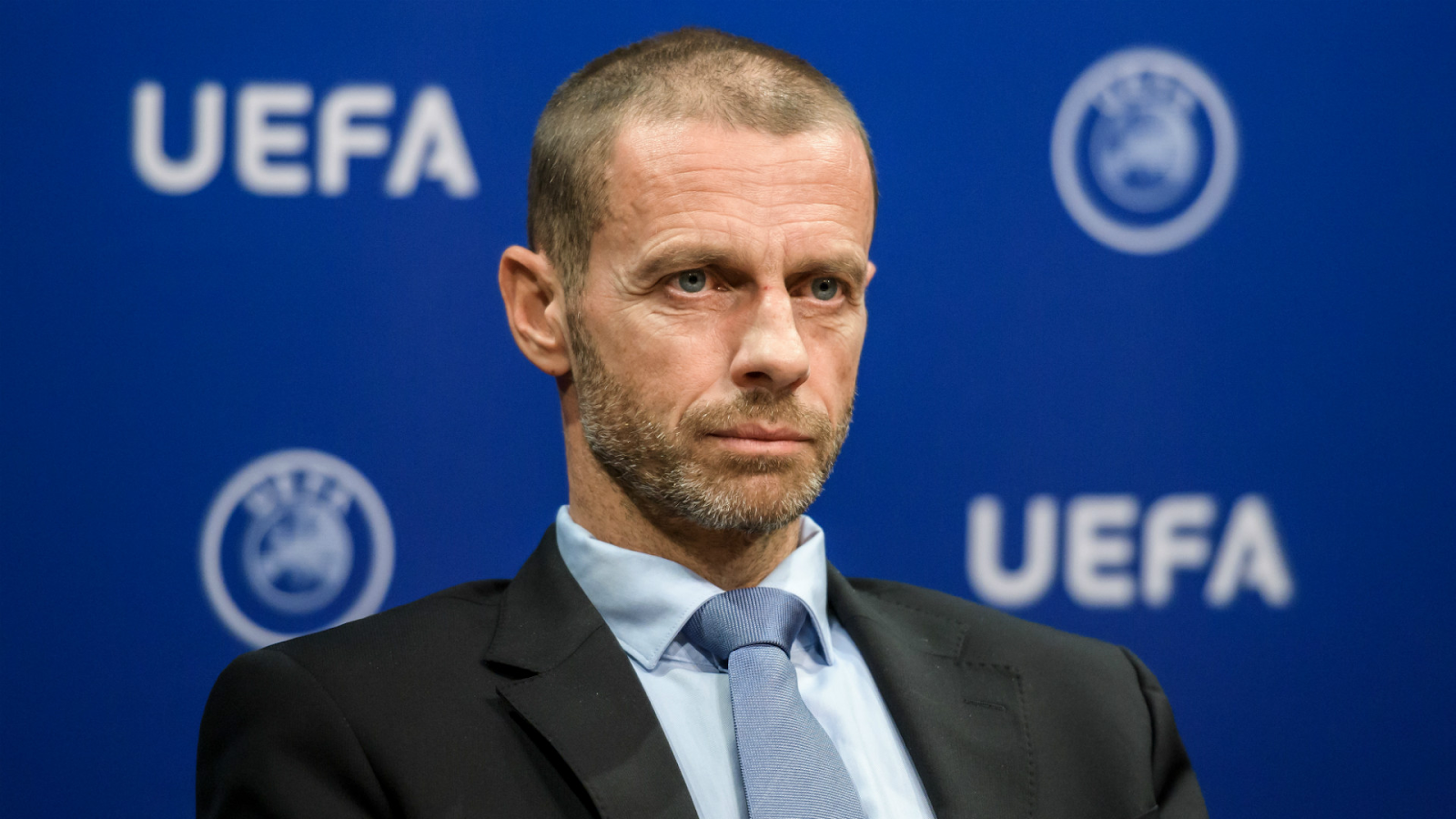 Ceferin, speaking via videoconference at the beginning of the Football Talks International Summit in Lisbon, expressed absolute certainty that Spain and Portugal would host the 2030 World Cup. He went on to say that the offer is successful because both countries are enthusiastic and have a solid infrastructure.

Although Russia was ultimately awarded the right to host the 2018 World Cup, Spain and Portugal had previously presented a joint bid in this regard.

Are they capable of hosting the World Cup?

If the Iberian proposal is successful in May 2024 on the FIFA ballot, 11 Spanish venues are expected to hold matches and there are 14 stadiums in 12 cities that have been proposed to host matches. The Portuguese government will submit three potential stadium locations.

Spain hosted the World Cup in 1982, and the country also submitted a proposal, along with Portugal, to host the 2018 tournament. Portugal has hosted the European Championship once (2004) but not the World Cup.

Four South American countries—Argentina, Chile, Paraguay, and Uruguay —have declared a joint bid for the WorldCup22. If Spain’s application is approved, eleven of the country’s stadiums will host matches in 2030. Portugal would offer three sites for the tournament.

Although Portugal hasn’t ever hosted the World Cup, it did furnish the sites for Euro 2004 that were held in Spain. Since 1978, when it was staged in Argentina, just one World Cup has been played in South America. That tournament was played in Brazil in 2014.

Who else had made the bid?

Originally, the four British organizations were going to submit a joint application with Ireland, and so were Bulgaria, Serbia, Greece, and Romania, but they scrapped those plans. A Chinese bid has also been speculated upon, according to media reports.

It wasn’t until the 2002 World Cup, which was held in both Japan and South Korea, that the two countries shared hosting duties for the famous international football tournament. Further, Canada, Mexico, and the United States will share hosting duties for the 2026 FIFA World Cup. This opens the door for the potential of the event being co-hosted by different countries.

Reports have surfaced suggesting that Morocco and maybe Saudi Arabia and Egypt will submit a joint proposal to host the event in 2030.

Earlier in August, Egypt’s Minister of Youth and Sports Ashraf Sobhi met with his Saudi and Greek colleagues to finalize details for the prospective bid, as reported by Egypt’s Akhbar Elyom. Sobhi also stated that Egypt would be constructing a huge stadium in El Alamein to suit the requirements of a host nation.

If successful, it would be the region’s second World Cup hosting opportunity after Qatar held in 2022. For those who may not be aware, this year’s World Cup will be held in Qatar. As previously mentioned, in 2026, the United States, Canada, and Mexico will follow Qatar.

While the majority of fans already have their eyes on the upcoming World Cup this year, with some punters already prepped with the best World Cup betting odds 2022 they could find yet, there’s no denying that a handful of individuals can’t help but get excited about what’s ahead of the World Cup roadmap.

One way to kick things up a notch and support your favorite team is to make some early World Cup bets! Did you know that there are countless online betting websites that offer World Cup bets right now? Some even offer free credits and up to a $5,000 sports bonus, that’s 200% for simply making your first deposit!