With some extra effort, Costa Rica made it to its third consecutive World Cup and fifth in six tournaments overall. Despite a 2-0 victory over the United States on the final day of qualifying, they ended up in fourth place, behind the United States on points difference, and needed a play-in game to get to Qatar.

Villarreal, Real Betis, Joel Campbell, formerly of Arsenal, and Sporting Lisbon scored the game-winning goal in the third minute to give his team a 1-0 win over New Zealand and a spot in the tournament.

In Brazil in 2014, Costa Rica notably advanced to the quarterfinals by beating Greece in the Round of 16. They had previously topped the Group of Death, which included Uruguay, England, and Italy. The only thing that slowed them down was losing in a penalty shootout to the Netherlands. 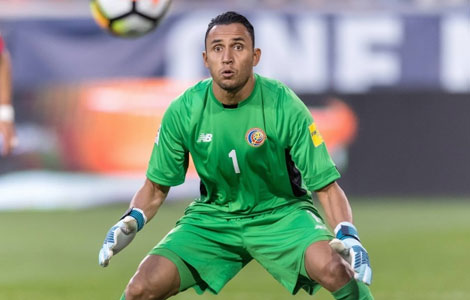 Keylor Navas, a 35-year-old goalkeeper who has played for Real Madrid and Paris Saint-Germain, is his country's most decorated player at the domestic level.

The 3-time UEFA Champions League winner was an ever-present role in Costa Rica's outstanding defensive record during qualification and will play a significant role in whether or not Costa Rica advances this time around.